All the official information about your studies at CZU will be sent by the university. Here we provide you with a few additional information you should know before you start your exchange.

The Czech Republic is a landlocked country which is in the central part of Europe. Our neighbours are Slovakia, Poland, Austria and Germany.

We are a relatively small country with size of 78 866 km2 and we have slightly over 10.5 million inhabitants. The Czech Republic was established on the 1.1.1993 after we peacefully split with Slovakia. Meaning Czechoslovakia does not exist anymore. Political system in our country is parliamentary democracy and we became a member state of the European Union in 2004.

Our capital, and the biggest city, is Prague. Prague is said to be one of the most beautiful cities in Europe, so we are sure you will fall in love with the city. The official language is Czech and the majority of the younger population speaks English. However, elders often speak Russian or German instead of English.

The landscape is mostly flat with small hills, but we also have several mountain ranges near our borders. The highest summit is called Sněžka (1603 m). The climate of the Czech Republic is moderate, but it varies throughout the year. You can expect some really warm days during the summer. On the other hand be prepared that it may be freezing in the winter. 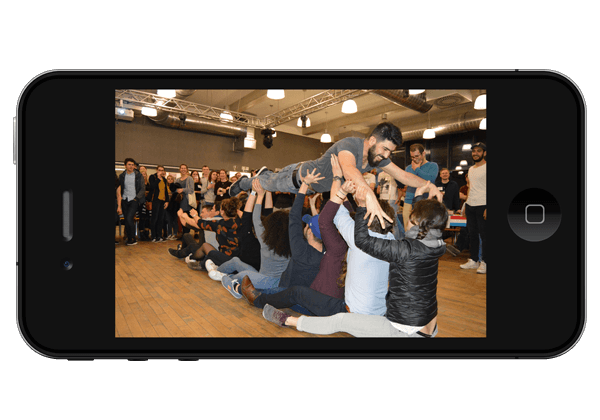 Don't be afraid to contact us, visit us during Office hours or ask your buddy. We are students and volunteers, thrilled to meet new international people coming to the Czech University of Life Sciences.

We are students and volunteers, thrilled to meet new international people coming to Czech University of Life Sciences.

For ESN CZU Prague made by